Putting the Fun in Fenyang

Xinghuacun, Fenyang, is a backwater town in the middle of China’s Shanxi Province. As the birthplace of Fenjiu, and by extension light-aroma baijiu, it’s a must for anyone immersed in Chinese spirits. But it’s also a bit dusty and bleak; one of those places you visit once and say, “That’s fine.” I had been there years ago, spent a delightful day with the team behind a small mom-and-pop distillery, and left assuming I would never return.

Then a funny thing happened: At the closing ceremony of the 2018 Spirits Selection by Concours Mondial de Bruxelles in Bulgaria it was announced that this year’s competition would be held in Fenyang. I had a hunch I was going back to Xinghuacun.

So in late August I flew halfway round the globe and met up with many of my favorite people in the alco-world for a week of the kind of relentless hospitality that only China can provide. There was baijiu—all the Fenjiu one could handle—and the lazy susans were stacked to the rafters. There were Confucian temples, Peking opera and karaoke. As is the local custom, we dined on donkey. Sooooooooooooo much donkey.

Since leaving the Middle Kingdom behind in 2013, I don’t often have the chance for field research, and for the baijiu-curious among us this was a real treat. We visited two massive fenjiu distilleries—Xinghuacun Fenjiu and Fenyang Wang—and received lectures from several national experts. And though I’m not usually on the receiving end of baijiu education these days, I learned a great deal.

Did you know, for example, that Fenjiu-style baijiu uses three different styles of qu, produced with different methods of stacking, all mixed together in a precise ratio with the mash? Or that the best regions for producing different styles of baijiu can be sorted by latitude? Me neither. (More on this in a later post.)

Turning to the competition itself I have nothing but good things to say. Granted, this is the time of year in which judges trip over themselves to lavish praise on Spirits Selection, in the hopes of remaining a judge in good standing and securing an invitation to the next year’s competition. And with next year’s competition in Barranquilla—Colombia carnival central—who could blame them?

But here’s the thing: However effusive their praise, Spirits Selection is actually that good.

A hundred judges from thirty countries, most of them leaders in their respective specialties on tight travel schedules, set aside whatever was on their plate for a week to fly around the world and judge spirits for the love of it. Getting all of them to and from wherever they are on the planet is a massive undertaking. Let’s not forget, too, that this circus packs up and sets up in a different country every single year. This means that all of the infrastructure—distillery visits and entertainment, meals and lodging, buses and airplanes—must continually be developed anew. And thanks to a dedicated administrative team (you’re my hero, Blandine), all of us get there and back with minimal incident. It’s exhausting just to contemplate.

Why would anyone, let alone hundreds of people, do this? Because, I repeat, it’s actually that good. As I’ve written before, “of all the various boozy gatherings I attend each year, none quite captures a sense of community” that Spirits Selection does.

This year we collectively tasted 1770 samples. More than 600 baijius alone competed this year, and 199 won medals. And that’s no mean feat: medals are given sparingly and only to the highest-performing spirits. My panel tasted brandies, Armagnacs, rhum agricoles, liqueurs, gins, and enough baijiu to sink a sampan. I loved it.

What I keep coming back to is the commitment this competition has to education. Nobody in the spirits world is investing the time and resources that they do to support and spread knowledge about outlying world spirits. Let’s review the last five years of competition locations:

On that list, only tequila could be considered mainstream and it arrived relatively late on the scene. Next year it’s off to Colombia, where judges will immerse themselves in aguardiente. What do I know about it? Almost nothing, although I have felt its effects (in Barranquilla, no less)…

And so a year from now judges will return home much wiser and more knowledgeable than when they left. That’s just sort of thing this baijiu-lover—who spends the better portion of his days promoting a niche spirit—salutes.

Until the next time, ganbei and salud! 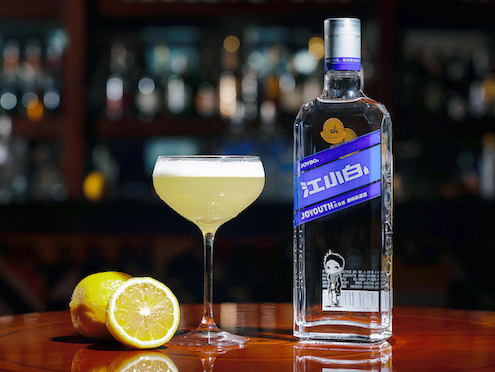 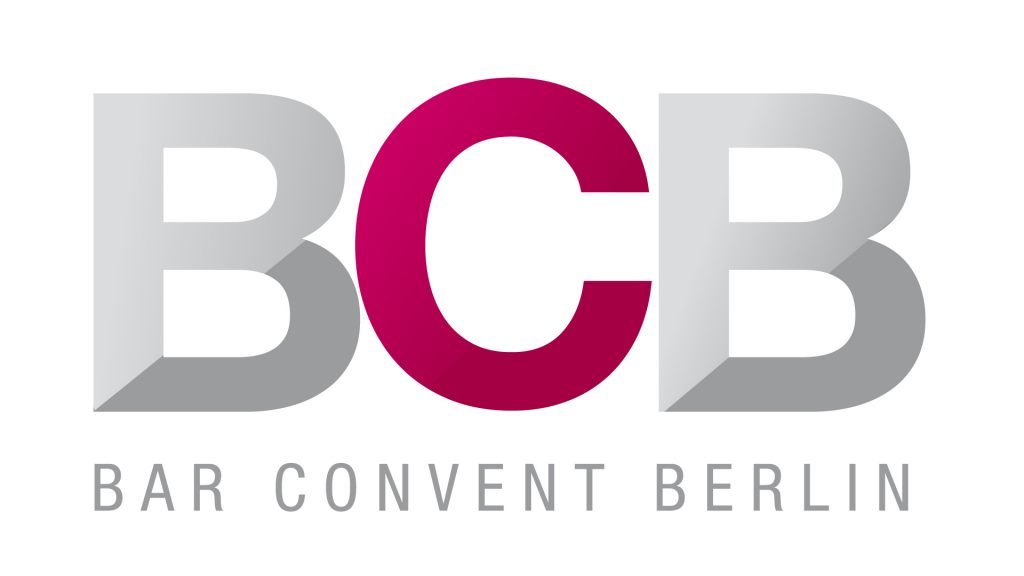