A non-Chinese-speaker's guide to spelling and pronouncing "baijiu"

Not long ago someone reached out to me to inquire as to the proper spelling of baijiu. She had been researching the subject and had seen some people write “baijiu” (with two is) and others who wrote “baiju” (with only the initial i). Which was correct? she asked. Or was it a case like “whiskey” versus “whisky,” where the spelling variations are regional?

Luckily, this is a question with a definitive answer.

Much has been written on this site about baijiu—its production, history, consumption, and various applications—but all from a more nuanced, substantive perspective. Hardly any digital ink has been spilled covering superficial aspects, in this case how one correctly read and pronounce the word baijiu.

Why is this important? Using proper pronunciation makes one seem well informed, or at it least avoids the impression of ignorance in the presence of drinkers who know better. Moreover, having one’s basics down also advances the cause of baijiu. With a category so poorly understood, and plagued by misinformation, why throw additional confusion into the mix?

When we discuss baijiu we are talking about a broad category of traditionally made Chinese grain spirits. For the first half millennium or so of these drinks’ existence, they were known as shaojiu 烧酒, literally “burnt alcohol.” If you are familiar with other East Asian spirits, like Korean soju and Japanese shochu, you’ll note the similarity. Same word, different languages.

Baijiu 白酒 was the name the Chinese government gave to this category in the 1950s, when it made the first comprehensive attempt to study and enumerate the differences between various regional styles of Chinese spirits. It literally means white (bai) alcohol (jiu). At various times in history, certain Chinese drinks have borne the name baijiu, most of them non-distilled rice-based beverages, but as of mid-century it meant one, very specific thing: Chinese grain spirits.

Another pertinent thing happened in the 1950s, the government overhauled the romanization of the Mandarin Chinese language with a system called pinyin. Up to this point the dominant romanization scheme was one called Wade-Giles, and place names were written according to the old colonial postal maps. This is why Peking became Beijing, Chungking became Chongqing, and Szechwan became Sichuan. In Wade-Giles 白酒 was written “bai-chiew,” which became “baijiu” in pinyin. (Baijiu aficionados will also note that the distillery贵州茅台 Guizhou Maotai is confusingly branded in the antiquated spelling Kweichow Moutai. Ditto 金門高粱 Jinmen Gaoliang/Kinmen Kaoliang.)

Confused yet? I hope not, because there’s another wrinkle.

The aural dissonance between the way baijiu is pronounced in Chinese and the way the average English-speaker reads it in their head adds to confusion. Most people see that jiu ends a u and assumes it should be said “joo.” Thus the uninitiated say “bai-joo” instead of what they should be saying, “bai-j’yo”. And if you don’t speak Chinese, it’s easy to get your spelling wrong and phonetically translate the mispronunciation as “baiju.”

Sadly, baiju is not an acceptable substitute for baijiu. English is a wooly mutt of a language, with great regional variance in spelling. Whiskey is as acceptable as whisky, depending on where you stand on a map. But pinyin is rigid and inflexible: It offers only one correct rendering. And writing “baiju” for Chinese grain spirits is as incorrect as writing “wisky” for Western grain spirits.

So the next time you say baijiu out loud, spare a thought for Giovanni and say “bai-GIO”. And remember that baijiu has two is, hugging that j tight as a regular at a California dispensary. Ganbei (pronounced “gahn-bay”)! 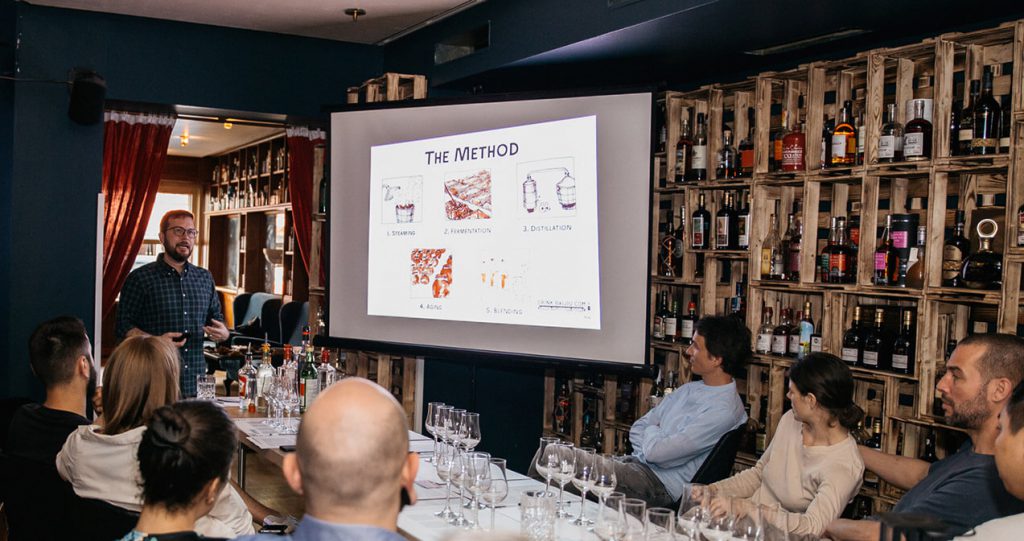 Articles
A Letter from the Bai-ologist 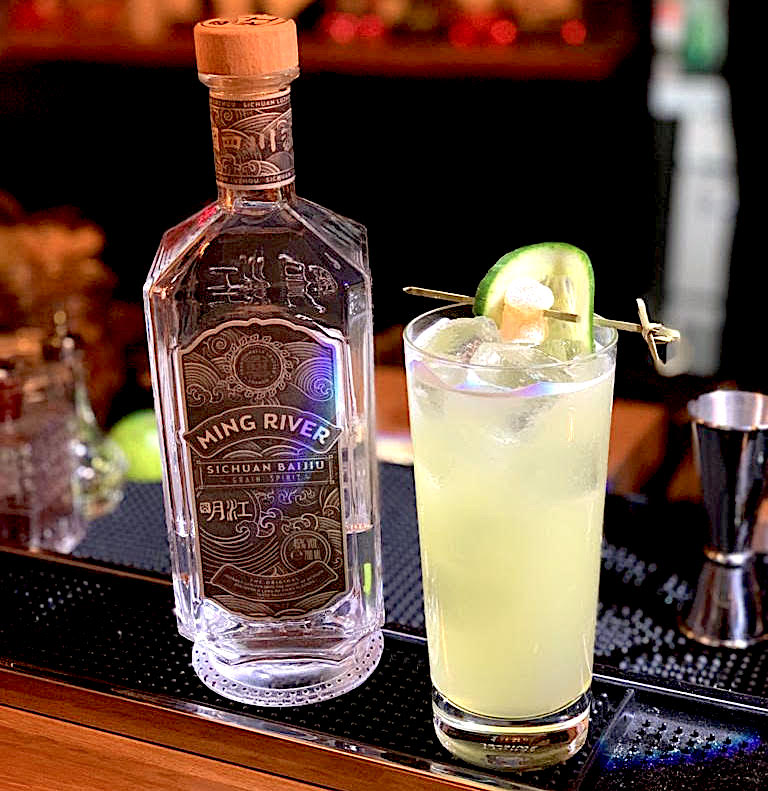