Dropping umami bombs on your palate

This time we journey to the backwaters of Guizhou, where things get funky. When the Chinese want to impress their friends and colleagues, they hit the sauce, or rather, the sauce-aroma baijiu. It’s highly complex and frankly a bit bizarre, equally liable to send a first-time drinker into a fit of ecstasy as the depths of agony. Enter the umami vortex and don’t look back.

Pungent, savory and unrelenting. The name sauce-aroma refers to soy sauce, but fermented soy is only one flavor in the bottomless well of umami flavors that characterizes this style. Nuts and sesame paste? Sure. Mushrooms and bleu cheese? Definitely. Caramel, coffee and dark chocolate? That too. Name an umami flavor, and you’ll probably find it in a sauce-aroma baijiu.

What is so confusing about this spirit to the uninitiated is that it contains many flavors associated with Chinese cooking, but such flavors are rarely, if ever, found in drinks. It evinces strong reactions: People either love it or hate it. (We think it’s pretty great, but it took a while to get there.)

Like strong-aroma baijiu, this is a style that uses sorghum fermented continuously in large subterranean pits. Unlike strong aroma, the pits used to ferment sauce aroma are lined with stone bricks, and the mash is only fermented at high temperatures and distilled about eight times.

Each cycle of fermentation lasts at least a month, and the entire process takes about a year from start to finish. Fresh grains are added during the initial cycles, but not during the final cycles. This technique produces biochemical reactions that give it its distinctly smoky and savory flavors. The distillates from each stage are aged separately, usually for about three to five years, and then blends of dozens if not hundreds of distillates go into the final product for a more layered and refined product.

Sauce-aroma baijiu comes from the town of Maotai in northwestern Guizhou Province.

We are fortunate to know not only where but when this style originated. During the Qing Dynasty (1644-1912) Maotai was an outpost in the imperial salt monopoly. An official stationed there disliked the local baijiu, so he sent for his favorite distiller from the country’s north, where the people enjoy light-aroma baijiu. The distiller merged the pit fermentation style of southwest China—Moutai is just across the border from Sichuan, birthplace of strong aroma—with the stone fermentation methods of the north. The result was what became known as sauce-aroma baijiu.

The rich, the powerful, and those affecting to be either. Leading sauce-aroma brand Kweichow Moutai became the baijiu of China’s ruling elite, because it was the favorite drink of China’s longtime Premier Zhou Enlai. Zhou and fellow Long Marchers passed through Maotai several times during the Chinese Civil War, and he credited the baijiu there with being pivotal to the Communist success. In the 1950s he made it the official baijiu served to visiting dignitaries at state dinners, and the rest is history.

Besides those looking to show off expensive bottles of Kweichow Moutai, sauce-aroma also has a loyal following among baijiu aficionados who dig its singular complexity.

If you have to impress a business contact in China, a fancy bottle of sauce-aroma is guaranteed to do the job (premium strong-aroma works too). Show off a little. Demonstrate that you are a person of taste and sophistication.

Think of it like you might of a really peaty Scotch whisky. People who have never tried it might hate it, but those who love it really love it. It’s very complex and highly specific in taste.

For that reason it’s a singular addition to the home bar cart. Sauce aroma is fantastic with food, particularly with spicy and sour flavors. It’s also good at providing accents in a cocktail. Use it as a rinse to give a stirred cocktail a little indefinable something special. Its caramelized notes also lend themselves well to a desert-style drink. 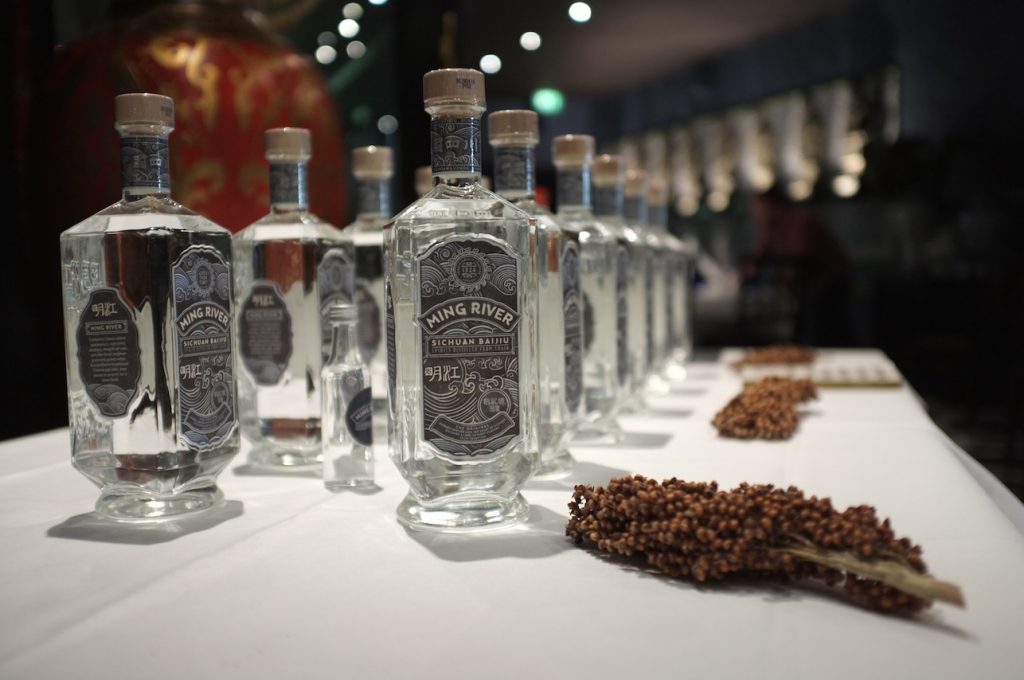 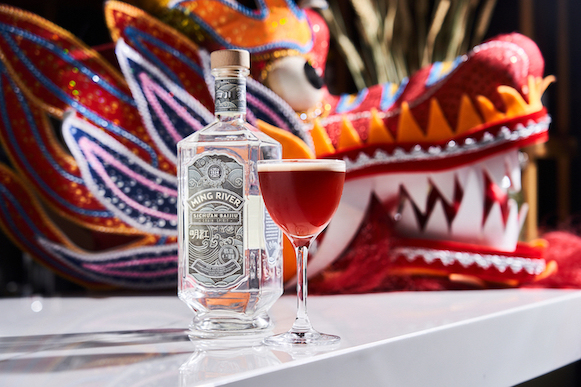