A baijiu to keep you warm on a cold northern night

This time we’re heading to China’s hard-drinking north for a look at the working man’s baijiu. There are two major styles of light-aroma baijiu—Fenjiu and erguotou—and both will get their due in the following discussion. So buckle in, pour yourself a tall glass of Red Star, and lighten your load.

The name can be deceptive. Though it is milder on the nose than many of the southern baijiu, this style is often bottled at staggering potency. In the old days the average was around 60 to 65% alcohol by volume, but today strengths sometimes clock in in the 50s or lower.

Erguotou is a style of light-aroma baijiu. It has a floral, melony nose and tends to have a syrupy sweetness, reminiscent of dried apricots. Fenjiu, named for Fenzhou (modern-day Fenyang), the historic home of the style. This style is floral and herbaceous, delicate on the nose and palate, like a nice Italian grappa. 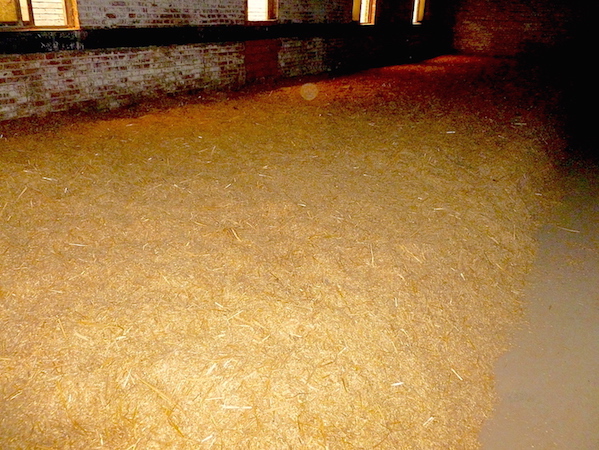 First and foremost light-aroma relies on stone fermentation. In the case of erguotou this means stone pots or subterranean stone tanks. In the case of Fenjiu we are talking about either stone-lined holes dug directly out of the ground or stone pots buried with the lip flush with the distillery floor.

Like many other baijius, light-aroma employs a sorghum mash but with a couple wrinkles. The first is the qu. Fenjiu uses a qu made from a combination of barley and peas, whereas erguotou often uses wheat bran qu. Rice husks are often added to a Fenjiu mash before the first distillation.

Fermentation cycles are short (for baijiu), usually no more than a month, much shorter for erugotou. Fenjiu employs a second fermentation-distillation cycle. Aging periods for erguotou are also quite short, typically between six and twelve months, though sometimes longer for Fenjiu. 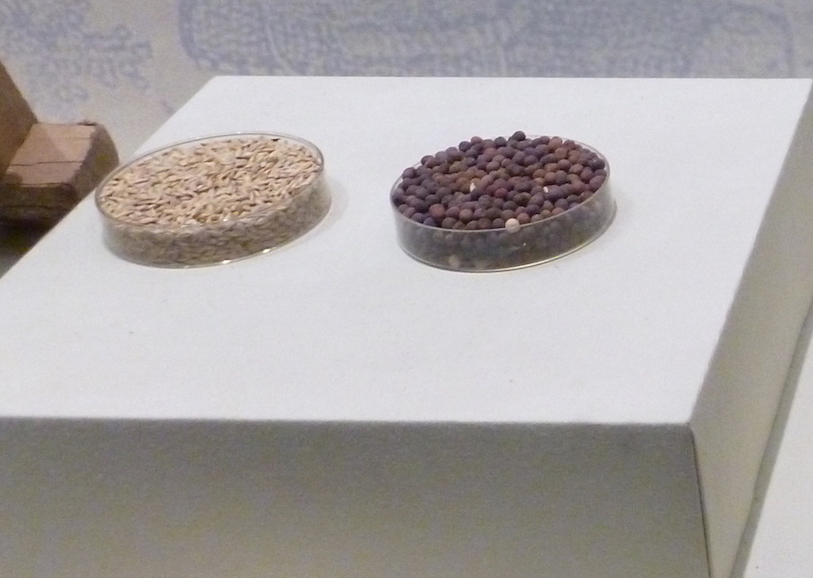 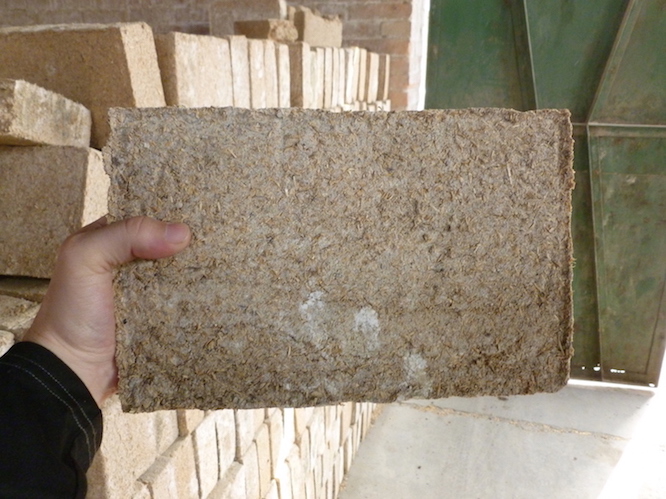 Erguotou traces its origins back to the 1680s, during the early Qing Dynasty, when Beijing’s Yuanshenghao Distillery began experimenting with distillation methods. They were working with a Tianguo-style still, in which the condenser consisted of a pot of cold water. The proprietors noticed that the baijiu produced while the second pot of cold water was atop the still was the best, hence the name erguotou, or “head of the second pot.”

Fenjiu is slightly older, tracing its roots back to the Ming Dynasty. It has long been one of the most celebrated spirits in China and its inventor—the town of Xinghuacun—was the location of one of the first modern baijiu distilleries in China.

Erguotou is consumed mainly by northerners and the budget conscious. Because it is fast and relatively cheap to produce, it has become among the most popular styles of baijiu at lower price points, and thus it has a reputation as a proletarian baijiu. It is also the most popular style of baijiu in Taiwan, where it is known as kaoliang (gaoliang, 高粱) or “sorghum” liquor.

Fenjiu is popular in north central China and among baijiu connoisseurs throughout China.

If you like your drinks a bit more herbaceous and a bit less pungent, this might be the baijiu for you. It pairs very well with savory foods. Generally speaking, it’s more affordable than other styles of sorghum-based baijiu. For cocktails, its often-high proof provides additional value, and it lends itself well to mixing with green aromatic ingredients. 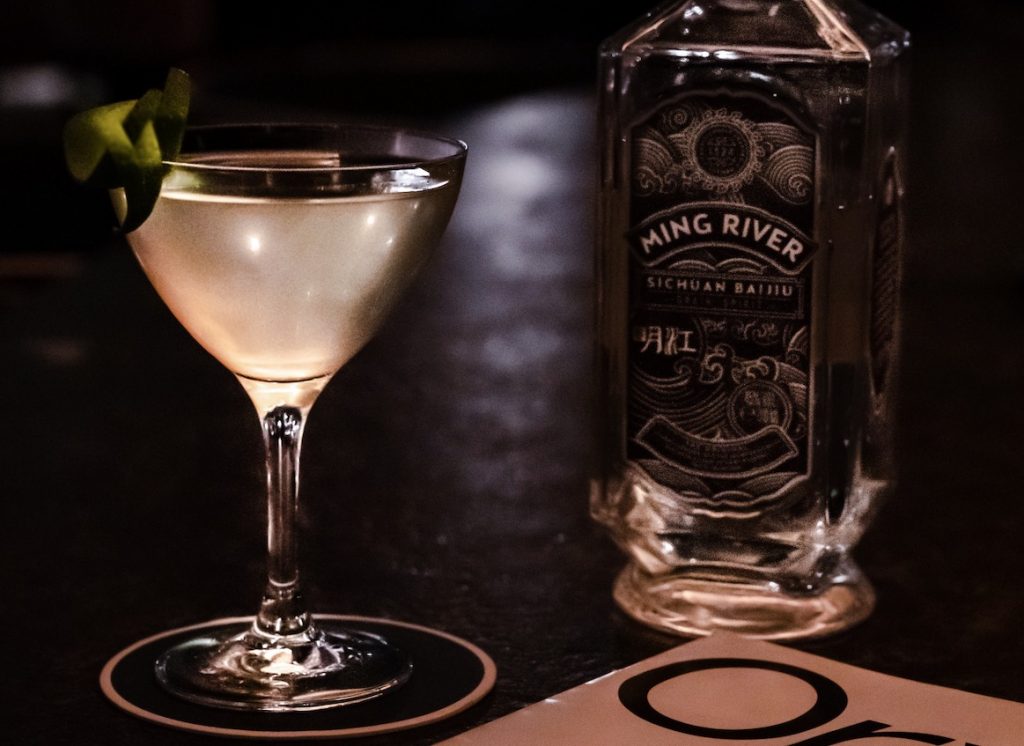 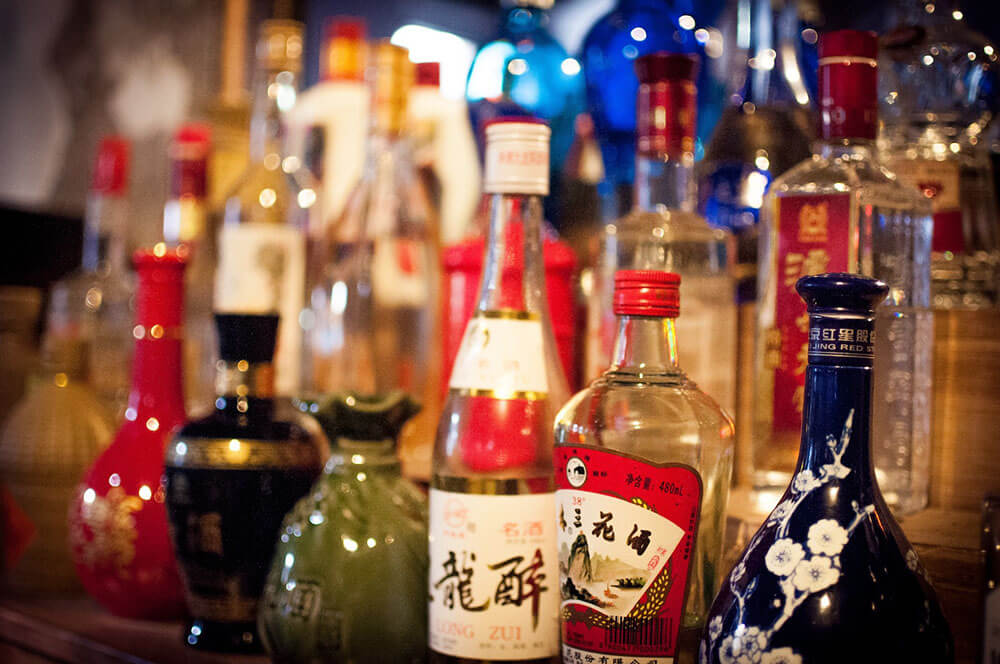 Articles  |  Bai-ology
All the Baijiu in the World