The Year of the Rat was one for the dogs, but we’re feeling downright bullish about the Year of the Ox. And we have an extra-saucy baijiu news update to ring it in.

This time around we bring you the latest updates in the baijiu business world, with a Hong Kong company making some very intriguing moves into the Mainland liquor market.  You’ll learn about the poor officials across China whose bosses just won’t let them drink. There are podcasts and video explainers. An old Irish poet gets an unexpected gift and baijiu dips its toes into the world of cocktails. Also, did you hear baijiu has a new official name?

With vaccines on the way, the day of our eventual reunion draws near and I hope we’ll be able to toast to the memory of what’s been lost, and appreciate what we still have. In China, the ox is a symbol of strength and perseverance, which is exactly what I wish for all of you in 2021. 恭喜发财 and happy reading!

Served with a Twist—Joyce Yip, China Daily
How do you take a thousand-year-old drink with strong national ties and turn it into something that can be enjoyed and appreciated around the world? Perhaps no other question has kept me up at night more than this one. Joyce Yip goes around the world and back again, speaking to British baijiu producers, Hong Kong bartenders, and even (gasp) me in search of the answer.

Fosun Buys Chinese Baijiu Maker for $694 Million in Local Pivot—Bhuma Shrivastava, Bloomberg
Hong Kong-based conglomerate Fosun International made its second major baijiu investment, this time snapping up a controlling stake in the Sichuanese Tuopai Shede Distillery, one of the nations leading producers of strong-aroma baijiu. This is one of the single-biggest baijiu acquisitions in recent memory, despite being described by some as a “bargain.” I bet we all wish we had the kind money needed to go bargain shopping like this.

China Bans Government Workers from Drinking Alcohol AFTER Office Hours to ‘Help Them Concentrate on Work’—Billie Thomson, Daily Mail
The Xi Jinping era famously began with a crackdown on official excess, particularly in the realm of baijiu purchasing and consumption during working hours. That was all mostly well and good, a long overdue corrective to a drinking culture run amok. But surely no one could object to a civil servant tossing back a few ganbeis after hours? Not so, as the Daily Mail reports that several municipalities around China have banned bureaucrats in some offices from drinking after working hours. These measures, despite the sensationalist headline, are not widespread and Xinhua, the official state news outlet, states in the piece that it views such measures as over the top.

And now onto what is quickly becoming a recurring segment in our news feed, “Moutai Stocks Doing Silly Things,” with the following updates…

Baijiu: What’s This Liquor and Why Is Its Stock Stock Soaring?—Yang Chengxi, CGTN
Confused by those last few articles on baijiu stock prices? Not to worry, we have answers. Yang Chengxi has put together a charming and succinct video explainer about the importance of baijiu in China and just what the heck is going on with the markets.

Eiléan Ní Chuilleanáin Wins Major Chinese Poetry Prize and €10,000 Bottle of Baijiu—Martin Doyle, The Irish Times
“I don’t know what to do with the bottle, I want to do something to suggest that the relationship between poetry and alcohol does not need to be a destructive one. It seems it isn’t in China. Suggestions from the poets of Ireland would be welcome.”

Maturation—Spirits Distilled Presented by WSET
A excellent podcast from our friends at WSET with an appearance by another friend and baijiu expert Zhong Yuchen. Happy listening.

A Lesson on Baijiu—TT Liquor
If you find y0urself in London and in need of a drink, do yourself a favor and stop by T.T Liquor. But if you’re hundreds or thousands of miles away and there’s a global pandemic, you could do a lot worse than checking out this delightful conversation we had with their team.

Top 50 Innovative Spirits Launches of 2020—Spirits Business
Speaking of great things in the UK, did you see whose favorite baijiu brand landed at no. 12 on the list of best launches in 2020. Maybe the Year of the Rat wasn’t all bad (editor’s note: It was. Fuck that year.).

Ming River Wants You to Give Baijiu a Chance—Adam O’Connell, Master of Malt
“It’s an almost supergroup of a brand that’s brought together the know-how of some of the spirit’s greatest educators and the pedigree of Lúzhōu Lǎo Jiào, China’s longest continuously operating distillery.” Who are we to argue with gratuitous praise?

3 Books on Building a Brand Every Bartender Needs to Read This Month—Kara Newman, Liquor.com
Respect specificity. There’s nothing I like more than landing on an incredibly narrow list. Thanks for the shout-out. 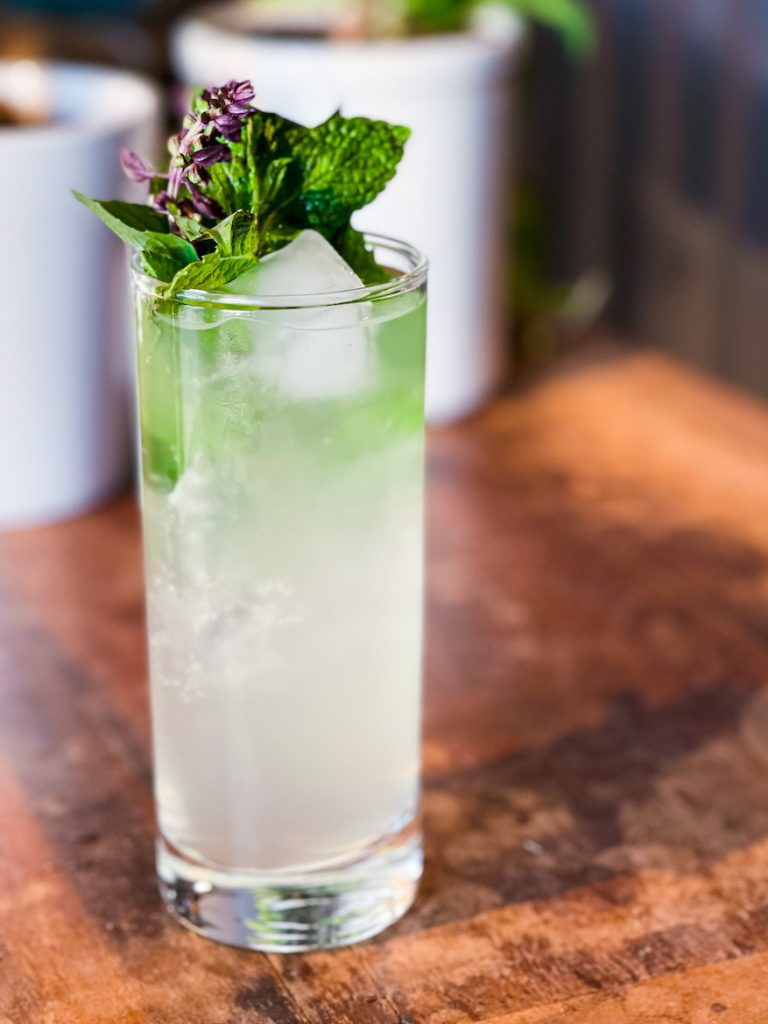 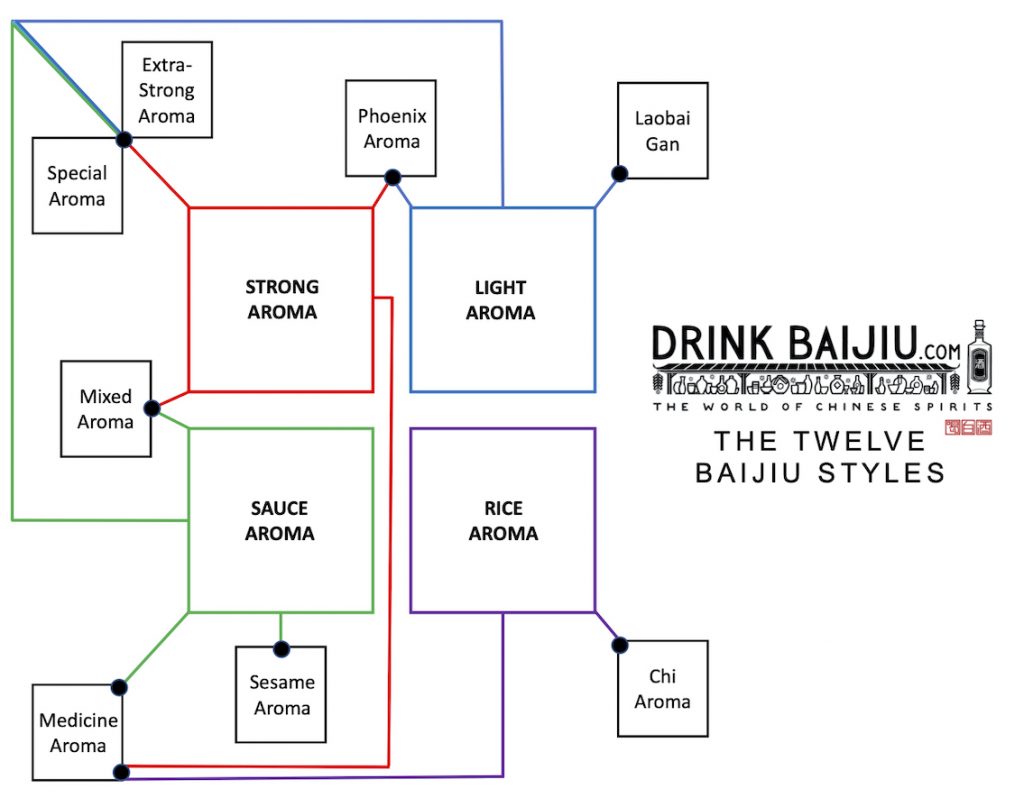