Grab a mooncake and a shot glass. Let's go!

It’s holiday time again and you know what that means: Time for our (now-) quarterly news blast. For this year’s Mid-Autumn Festival, we’ve got a smorgasbord of stories that range from delightful food pairings to apocalyptic predictions of the baijiu’s impending doom.

Center stage is the juxtaposition between the Chinese spirits industry’s domination of the global market and its paradoxically waning popularity with younger generations of Chinese. It’s a crisis that has been emerging for more than a decade, and may require an international outlook to overcome. Who will win: Big baijiu or the kids?  Find out in this installment.

But we’ll kick things off with a major archeological shakeup that suggests everything we thought we knew may have been wrong. Guess it’s time to rewrite the history. Good thing nobody has written any books speculating on the origins of Chinese alco… oh, brother.

Study Shows Evidence of Beer Drinking 9,000 Years Ago in Southern China—Dartmouth College, Science X Daily
As far as historical discoveries go, this one is MASSIVE. Not only did the archeologists find evidence of a rice and Job’s tears beer concurrent (or possibly predating) earlier alcoholic discoveries, they also found evidence of an astonishing early example of a proto-qu AND some fancy painted Neolithic beer steins. Required reading.

Alcoholic Drinks 2021 Report—Brand Finance
As if there were any doubt about baijiu’s strangle hold on the global spirits market. ICYMI: Read my discussion with Brand Finance’s Rose Hu.

New National Standards for Baijiu! Use of Non-Grain Spirits and Food Additives Prohibited—Jinwan Bao[Chinese only]
Thanks to our friends at CBC Baijiu for tipping us off to this. The title says it all: Baijiu is now officially 100% grain based in all instances. Tremble and obey!

Forget Baijiu – Chinese Youth Are Creating Their Own Drinking Culture — Lu Zhao, Radii
“Though China’s most famous liquor baijiu is reportedly the most-consumed spirit globally, 60.3% of young people in China aren’t interested in drinking it, ‘mainly because of its bad taste, [the] limited occasion of drinking, and its old-fashion image,’ according to Daxue Consulting.”

Kids today, am I right? In seriousness, this is a great piece that provides a broad overview of the historical background of contemporary Chinese drinking culture and looks at the factors leading many younger Chinese to seek alternatives to the traditional model. Ignore the younger generations’ demands at your own peril, baijiu distillers.

China’s Favorite Fiery Liquor Is Getting a Millennial Makeover—Jinshan Hong, Bloomberg
Counterpoint: Upstart baijiu brands like Jiangxiaobai are carving out a place for themselves with millennials and Gen Z. “Before Jiangxiaobai appeared, the industry consensus was that young people did not drink baijiu.”

Why You’ve Never Heard of the World’s Five Most Valuable Spirits—Kirk Miller, InsideHook
“The annual [Brand Finance] list is a good reminder that in some parts of the world, it’s baijiu that dominates the drinks trade.”

China’s Crackdown on Its Workplace Drinking Culture Is a Problem for the World’s Largest Liquor Company—Grady McGregor, Fortune
Another dramatic shift in the Moutai stock price. I’m getting dizzy.

In High Spirits: The Baijiu Trend—Monin
Baijiu is trendy now. You heard it here first.

How to Pair Baijiu with Food—Erick Kozlik, Modern Bar Cart [podcast]
Granted, this inclusion skirts the boundaries of self-promotion, but I haven’t had this much fun drinking baijiu with friends in a long time. Let this be the inspiration for your next soggy dinner party.

Mining the Factors Driving the Evolution of the Pit Mud Microbiome under the Impact of Long-Term Production of Strong-Flavor Baijiu—Li-Juan Chai et al. American Society for Microbiology Journal
Not a title that easily rolls off the tongue, but hot damn are the contents fascinating. Ever wondered about the mechanics of how pit mud develops flavor over time in strong-aroma baijiu? Like, really get into it and understand the biochemical differences between fermentation pits after 30, 100 and 300 years? Cool, cool. Glad to know it isn’t just me. Well, anyways, this article is for you.

The Brewing Function of the First Amphorae in the Neolithic Yangshao Culture, North China—Li Liu et al., Archaeological and Anthropological Sciences
Another groundbreaking archeological discovery indicates that qu is much older than we had initially thought. Ancient Chinese drinks history is getting more and more complicated by the minute.

Everyone Likes Baijiu, You Just Don’t Know It Yet—Holly Graham, DRiNK
A lovely interview with our friends at Sanyou baijiu bar in Guangzhou, who are doing a tremendous job educating about and building excitement for the baijiu category. Includes insightful breakdowns of the major baijiu sub-categories.

Asian White Spirits Eye International Growth—Global Drinks Intel (p15)
Yeah, yeah, yeah, Ming River gets a nice shout out, but there’s more here than meets the eye: This feature is part of an entire issue of Asia-alcohol-centric content. Dig in and enjoy.

Ten Bottles to Transport You—Master of Malt
Delta variant has thrown a wrench in many of our travel plans (reminder no. 1,752: f—k Covid!), so here’s a much-needed dose of liquid escapism. 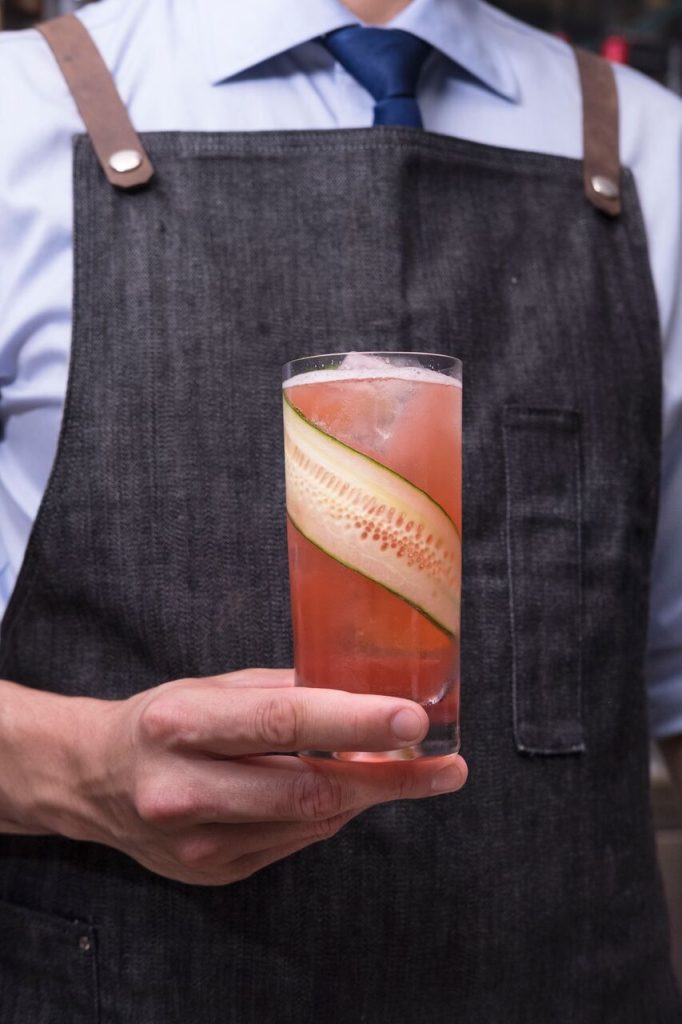 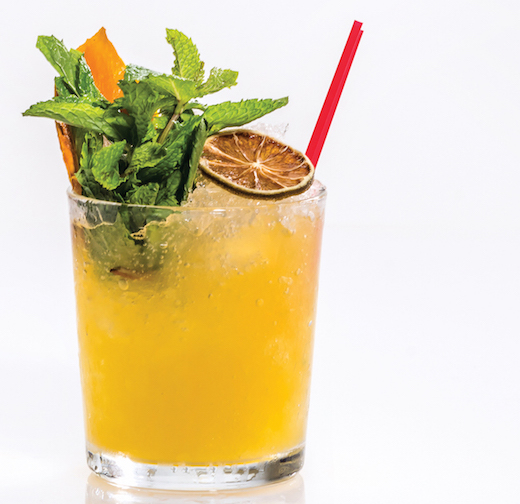