Another good showing for baijiu at Spirits Selection

The world of spirits is a small one. Attending industry events and conferences, one invariably encounters the same cast of characters wherever he goes. But of all the various boozy gatherings I attend each year, none quite captures a sense of community like the Spirits Selection by Concours Mondial de Bruxelles.

What’s that? If you guessed a Belgian spirits competition with an international slate of judges held in a different corner of the globe each year, you’d be right (and very perceptive).

The meat of the competition is three days of blind tasting before panels of six judges. Until you sit down each day, you never know what you’re going to get. This year I had noteworthy tastings—rhum agricole, tequila reposado, bitters, whiskey, strong-aroma baijiu—a hell of a good draw.

In the afternoons and evenings judges hop in buses and head off to visit local distilleries and wineries. Sometimes, we even have unplanned adventures when the bus breaks down… 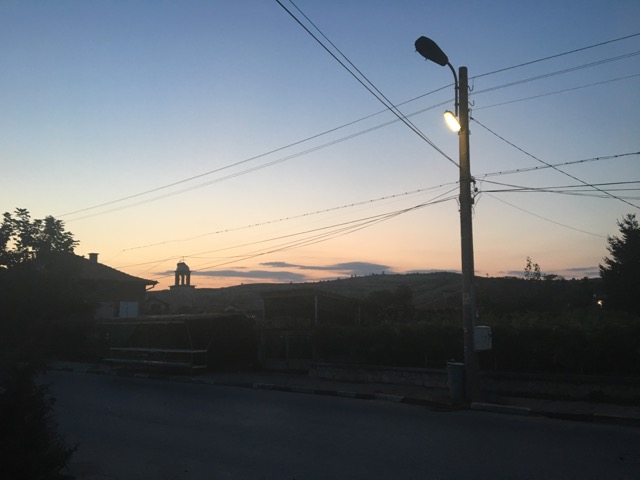 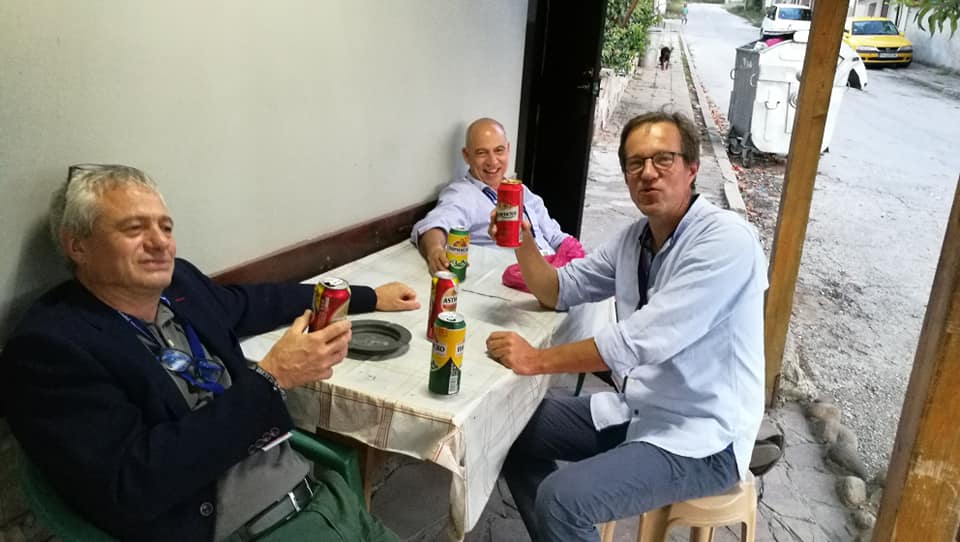 In 2015 I attended my first Spirits Selection in Guizhou, home of sauce-aroma baijiu. The year after that we shipped out to Tequila, Mexico for a beautiful, agave-intensive week. After a year off I rejoined this year’s competition in Plovdiv, Bulgaria, where I learned a thing or two about rakia.

It’s all great fun, but what makes it special is an extended opportunity to connect with likeminded alco-nerds. The judges always come from different corners of the globe and just hanging around them one learns a great deal about a great many boozes.

A Platform for Baijiu

I mention Spirits Selection on Drink Baijiu because I am continually impressed by their commitment to exploring and promoting the baijiu category. Though the focus of the competition tends to be Eurocentric, it has in recent years become an excellent platform for Chinese spirits. To see fifty different expressions of baijiu in one tasting would be impressive, but Spirits Selection always has hundred. This year alone, just shy of three hundred baijius competed.

A few years since I started judging, I am already seeing the dividends. Judges have become much more conversant in the different styles of baijiu, and more than a few are gaining a taste for it.

On the final day of this year’s competition it was announced that the next installment will be held in Xinghuacun, home of China’s most celebrated light-aroma baijiu distillery. At the ensuing celebratory banquet, we tasted two original light-aroma cocktails created by one of the best baijiu bartenders in the game, Ulric Nijs (you can find the recipes for them here and here). 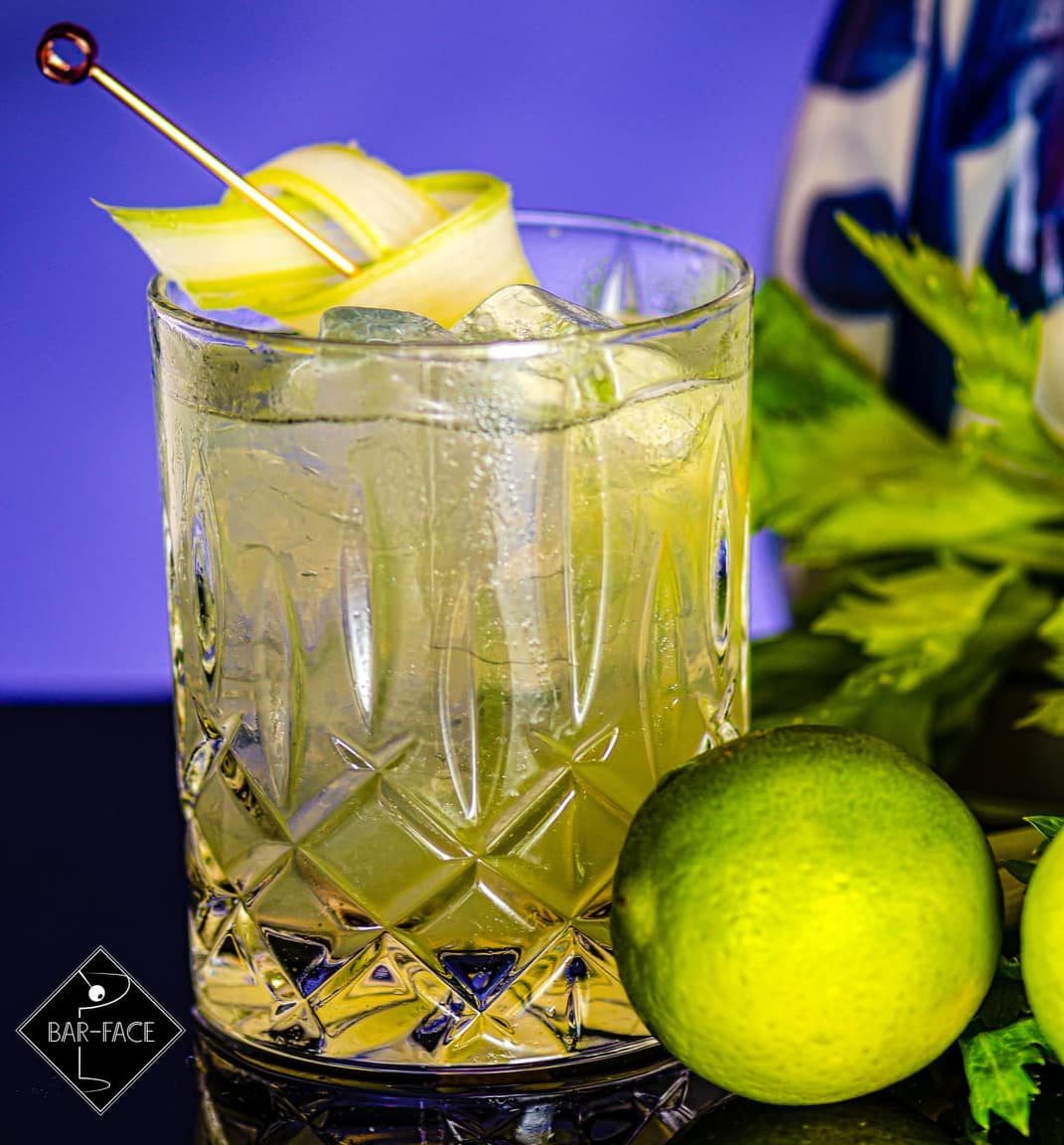 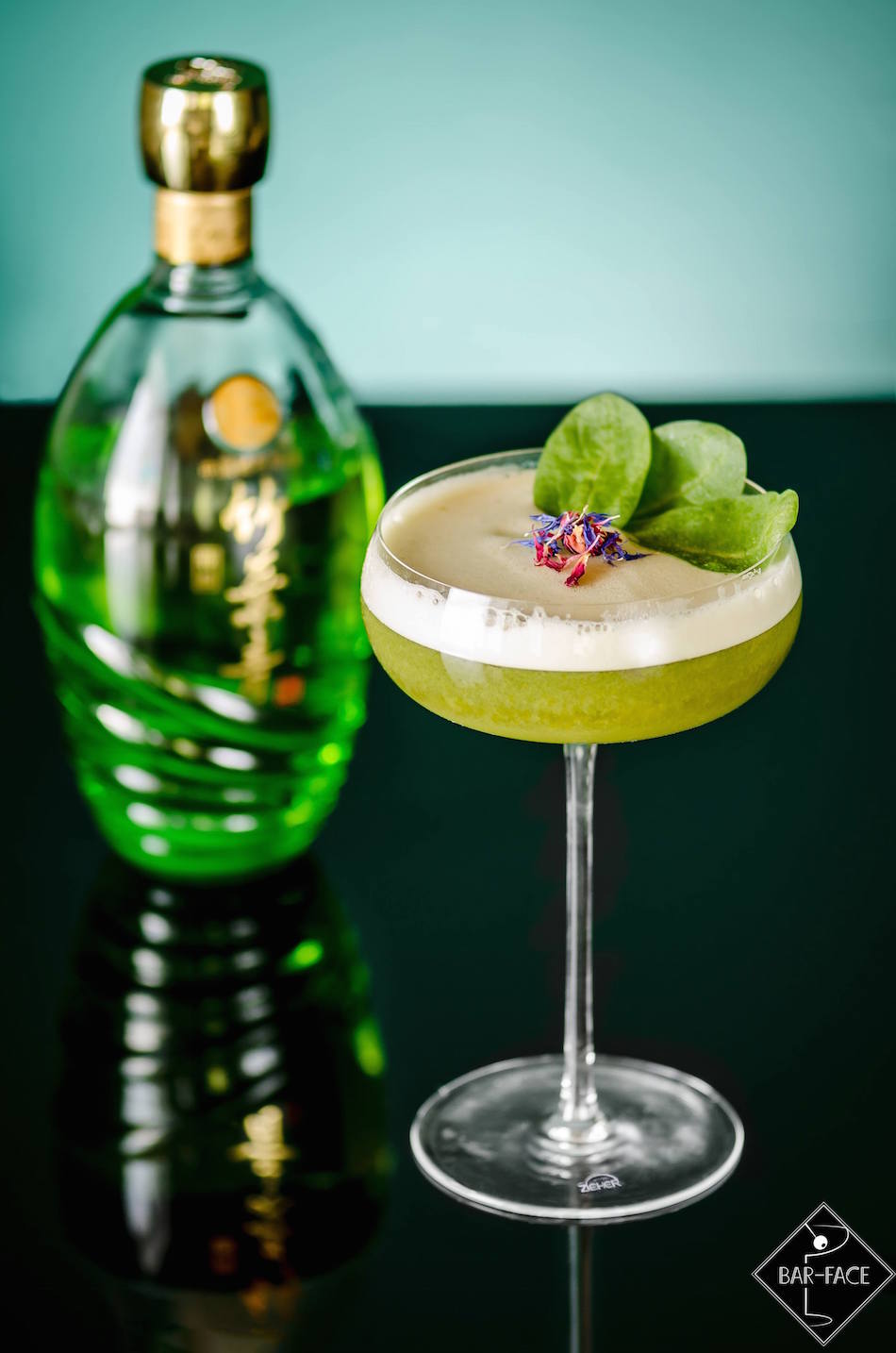 The birthplace of Fenjiu is an important stop on any baijiu pilgrimage, but it’s remote, far from the tourist circuit, and often gets passed over. Years ago I visited the Xinghuacun Fenjiu Distillery and am excited to see how it’s changed. Thierry Heins, the man behind Spirits Selection, tells me that they have a new production facility, a virtual city built in Chinese imperial style. Exciting.

Drink Baijiu is a celebration of cross-cultural spirits education. We started it in part to bring one of our favorite aspects of China with the world, but it can be argued that it is equally important to bring the world to China. In this endeavor I applaud Spirits Selection.

Until next year, Spirits Selection. I expect great things from Shanxi.

Check out the winners of this year’s Spirits Selection. Seven baijius from at least three different categories won the highest award. 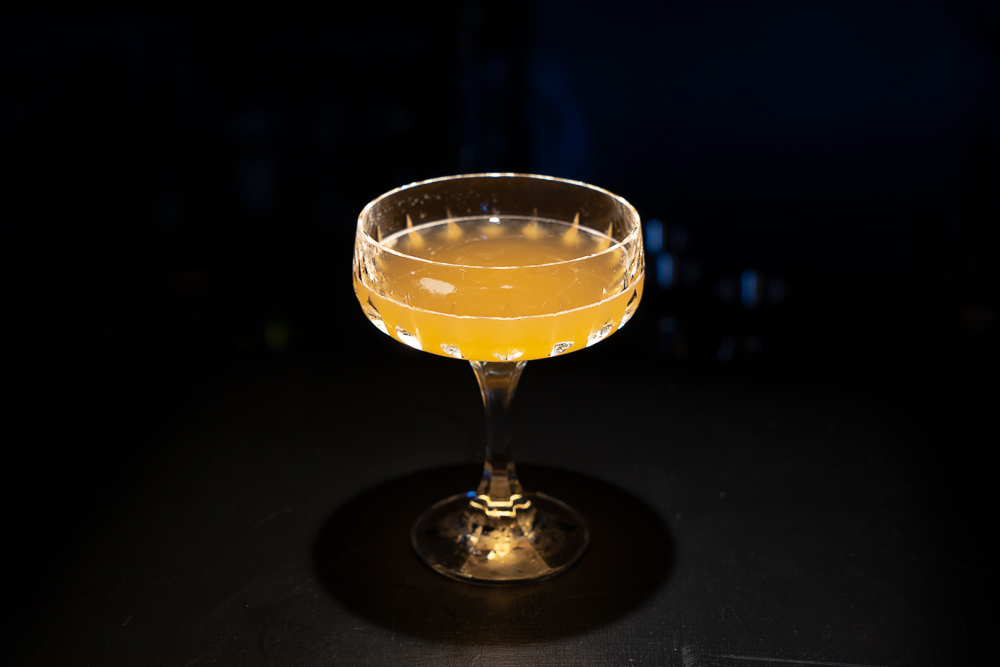 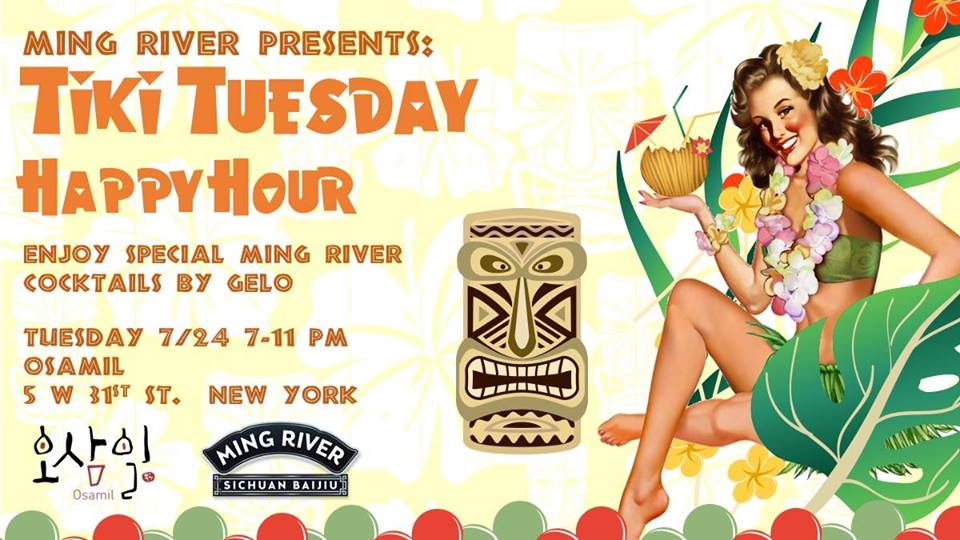