Buenos Aires, Paris of the South, my former home. The people there are fiercely proud of the local Creole culture, at times to a fault. They like their food bland and their drinks bitter and boozy. It’s an unlikely home for the Southern Hemisphere’s first baijiu bar.

But after a brief but glorious stint there, I moved away in 2016 and learned someone built one not long after I departed.

It’s tucked away on San Martín Street, in the heart of downtown. Number 430: Si San Ling 四三〇. The sign outside says “Ramen & Drinks” with a backwards ampersand. If you sneak past the bathrooms and head down the trapdoor into the basement you’ll meet Nicholas Constantin, Latin America’s premier, and perhaps only, baijiu bartender. 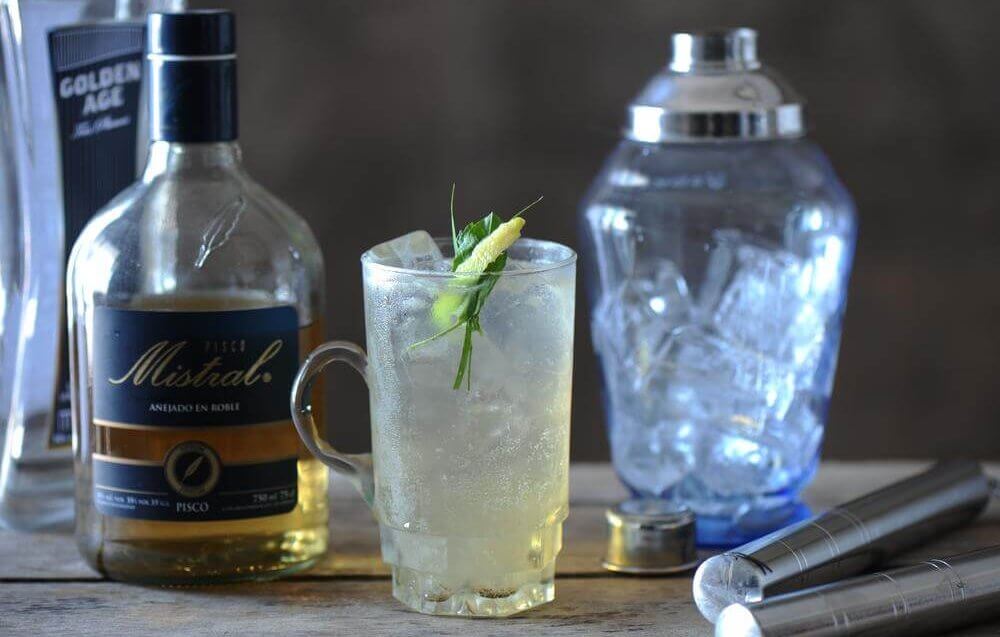 A barman with sea legs

Nico has spent almost two decades working in hospitality. He honed his craft among the penguins on passenger ships to Antarctica, and after eight years sailing around the world penned a guide for cruise ship bartenders. After returning to Buenos Aires, he started studying Mandarin Chinese. Perhaps this is what gave him an edge with Si San Ling’s owner, who dreamed of an Asian-inspired cocktail program.

Despite having a Fujianese-run bodega (“Chinos” in local parlance) in every neighborhood, the city has some of the most atrocious Chinese food I have ever tasted. It isn’t easy to find baijiu in Argentina. Believe me, I’ve looked.

It was Red Star Erguotou, which he liked but thought, at 104-proof “a bit strong.” Later he tried strong-aroma, which though he found challenging neat, went nicely in cocktails.

Most of the baijiu he gets his hands on goes into cocktails, though he offers Asian spirits tastings to industry professionals when he can piece together an assortment. Mostly he works with Red Star Erguotou, which offers value and appeals to the local preference for dry, tart and bitter flavors. But he also works with whatever else he can find: Luzhou Laojiao, Fenjiu, and the odd international baijiu, like Byejoe or Nuwa. On rare occasion, he scores a bottle of Moutai.

“It’s not really a big thing yet here in South America,” Nico says. “And while there is some in Chinatown, what you can find changes depending on which month you go there.”

He thinks baijiu is best suited to tiki drinks, though he enjoys the challenge of a stronger drink in the vein of a martini. He thinks rum is the most obvious starting point for experimenting with baijiu, noting that it also goes well with pisco, cognac, grappa, shochu and vodka. “In smaller amounts it goes very well with gin,” he adds.

“The trick is to adapt the baijiu to the way your public is used to drinking.”

Constantin hails the Shen Long Island, a riff on a Long Island Iced Tea, as his most successful baijiu cocktail. It’s been on the menu since he started working with baijiu, and it has become one of his most popular drinks. He also recommends the Shanghai Sling. Experiments in creating a Fenjiu Gimlet proved less fruitful.

“Focus on your concoctions and make your friends or coworkers try them first, it’s always good to have a second opinion. Don’t experiment with your customers!”

Sound advice, and probably the reason why most of Si San Ling’s repeat customers order a baijiu cocktail whenever they stop by.

“Latin America has a more relaxed mindset, so we are more willing to try new things,” says Nico. “But in spite of this the challenge is not for me to make baijiu cocktails but to make the audience understand it and appreciate it on its own.”

And with bartenders like him, the city will be well served. During the recent 2018 Buenos Aires Cocktail week, Constantin’s Kung Fu Punch was named one of the city’s 10-best drinks.

Derek Sandhaus is the educational director of Ming River Baijiu. He is the author of several books about China, including Baijiu: The Essential Guide to Chinese Spirits and a forthcoming book on Chinese drinking culture, Drunk in China (Potomac, Fall 2019). He currently lives with his wife and dog in Jerusalem, where he is developing a fondness for arak. 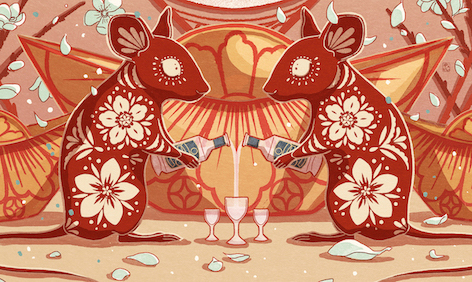 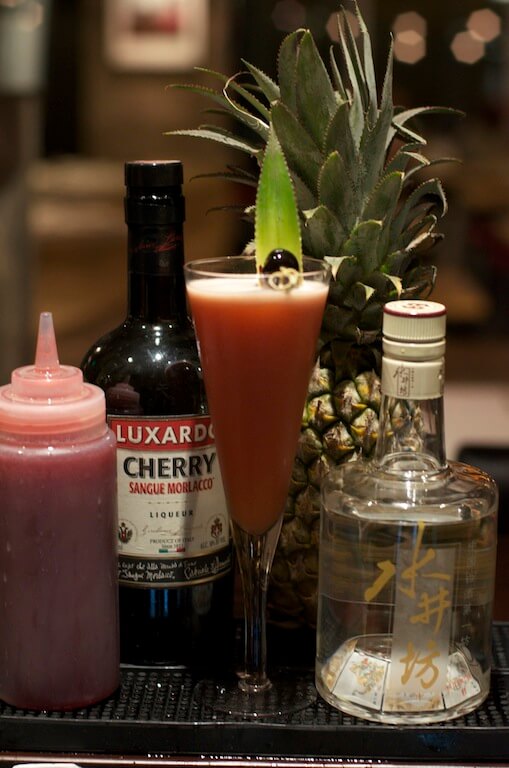