Not a drink but a category of drinks

Baijiu—白酒, pronounced bye-j’yo—is a drinks category that encompasses all traditional Chinese grain spirits. Baijiu is most commonly distilled from sorghum, but is also be made from rice, wheat, corn and millet. Made across China, a country that is roughly the same size as Europe, it is a diverse range of beverages. Baijiu production techniques differ significantly by region and style, and different types of baijiu can be as distinct as whiskey is to tequila.

It is the world’s most popular liquor by volume, with annual outputs that exceed the combined total of vodka and whisky. Baijiu and Western spirits, broadly defined, are fundamentally different alcohols. In a global context, baijiu is remarkably new and under-examined. 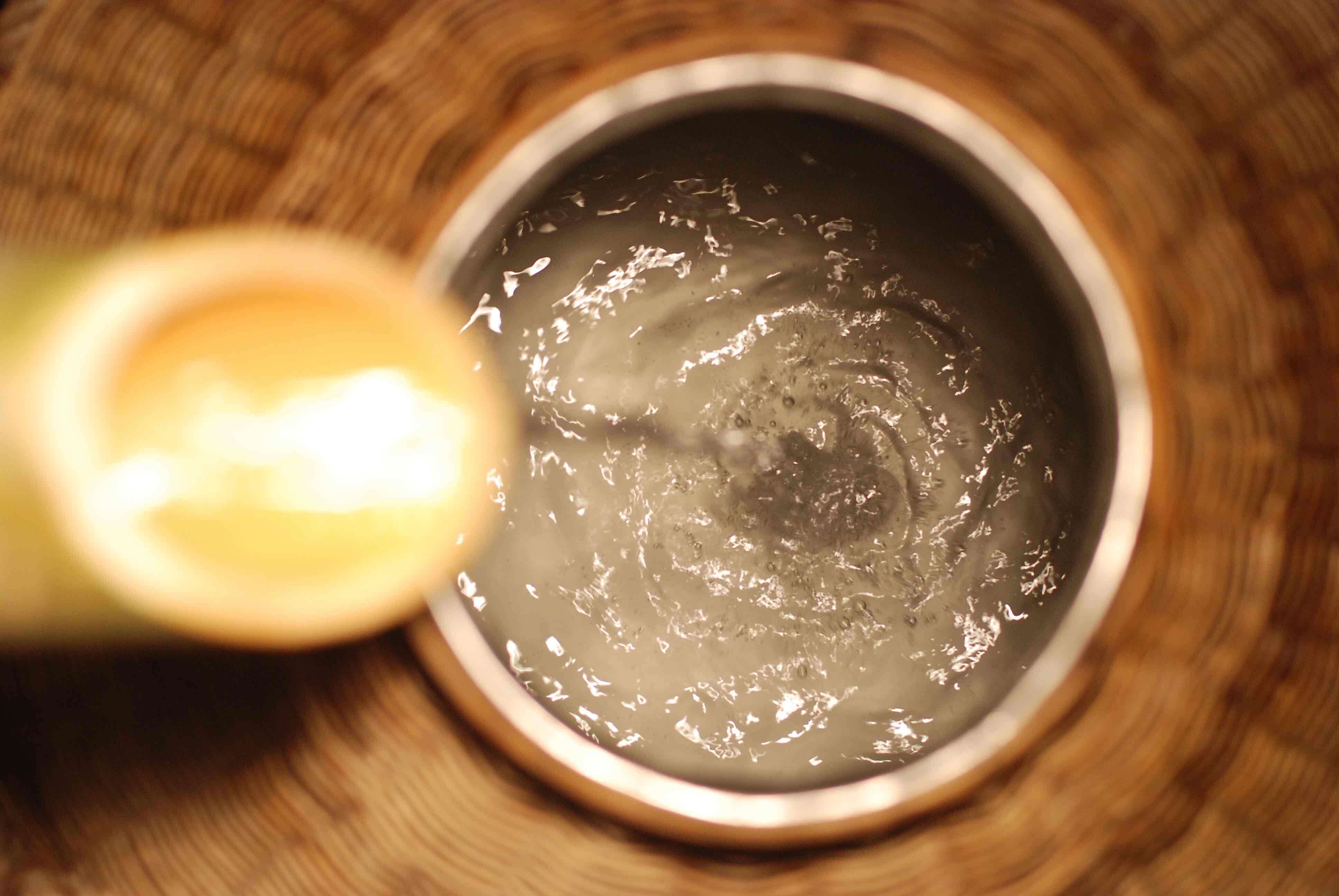 What's in a name?

Baijiu is a drink known by many names. Some call it liejiu 烈酒 (harsh alcohol) or zhengliujiu 蒸馏酒 (distilled spirits). In Imperial China it was called shaojiu 烧酒, or “burnt wine.” Today it is called baijiu, which literally translates “white spirits,” in contrast to Chinese fermented grain alcohols known as huangjiu 黄酒, or “yellow wine.”