All the Baijiu in the World

So many baijius, so little time

“The world of Chinese spirits,” that’s what we call this site. This is not hyperbole or self-aggrandizement, just a simple observation.

China is a country approximately the same size as Europe, and the diversity of its alcohol reflects that. There are about ten thousand baijiu distilleries in China, which according to the National Statistics Bureau collectively produce about 12.9 baijiu each year—a volume larger than the global production of whiskey and vodka. Combined.

But it’s about more than just whose is bigger. It’s about depth and complexity. As a category, baijiu contains at least twelve distinct styles that in any other country would be rightly considered entirely different spirits. Within those styles are a number of variations and sub-categories. And since a baijiu’s flavor is highly dependent on natural processes and local microclimates, each of the tens of thousands of brands is a little different.

It may be to see how all the different baijiu fits together, but visuals can help. A few years back the peerless staff of The Cleaver Quarterly asked if I would help them put together the first map of the world of Chinese spirits. And now, with CQ’s permission, I am very pleased to share the result with you. 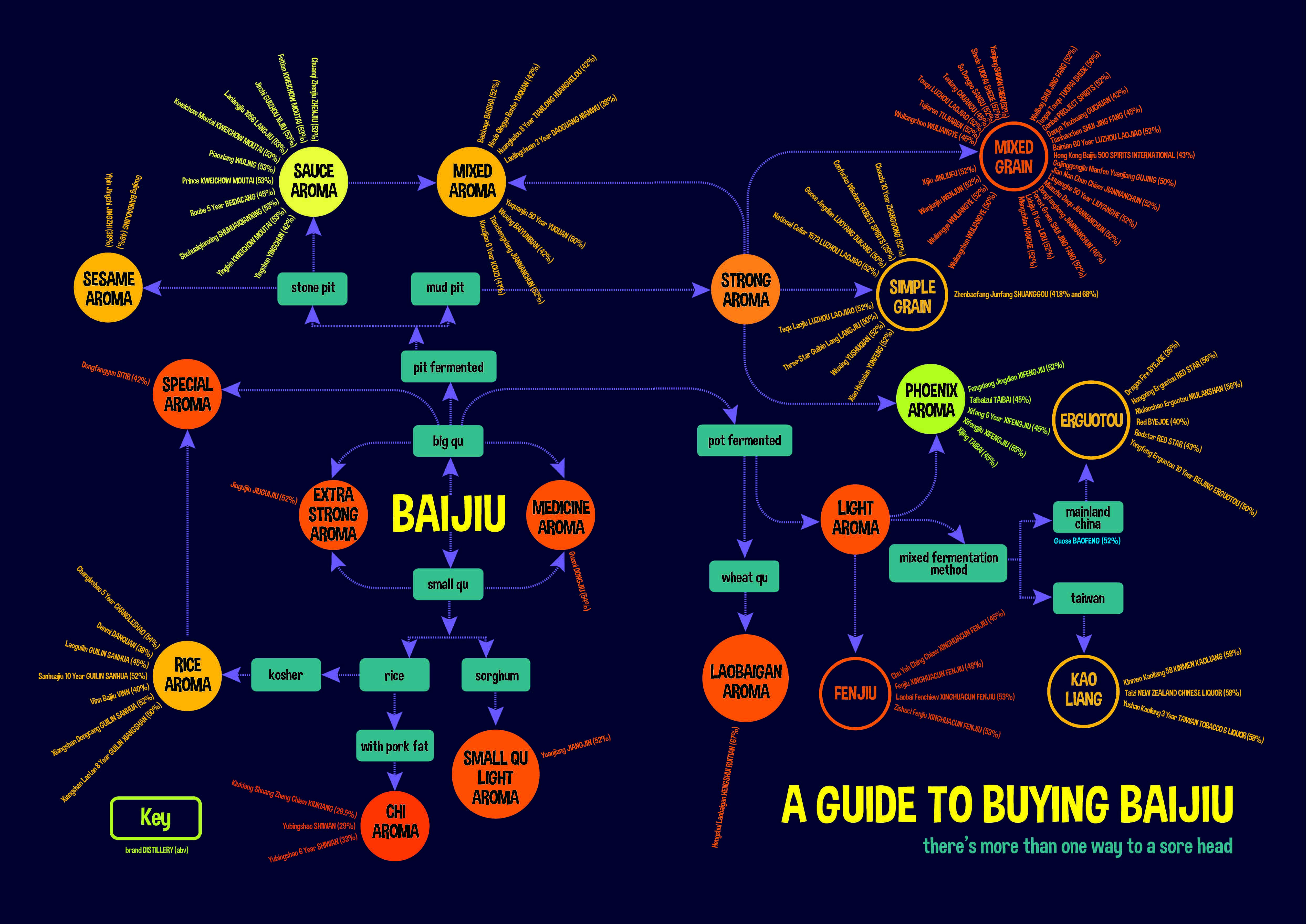 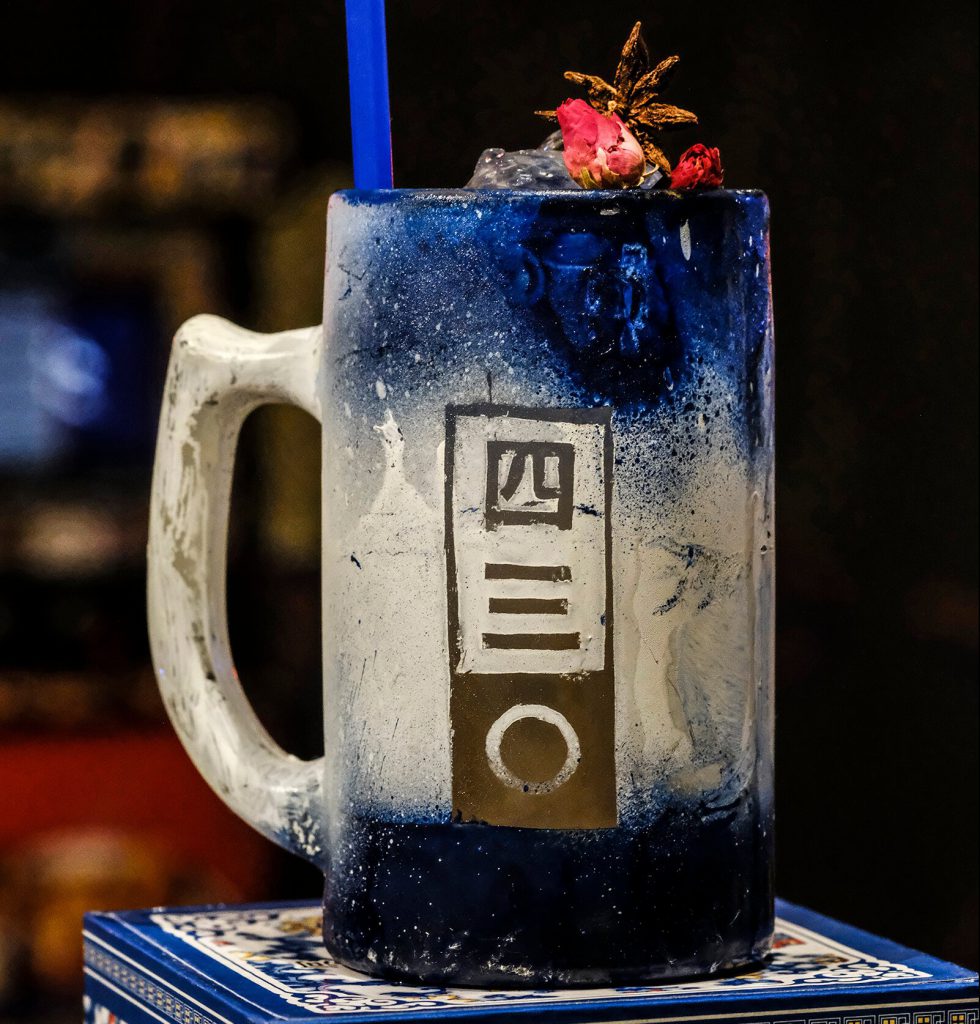 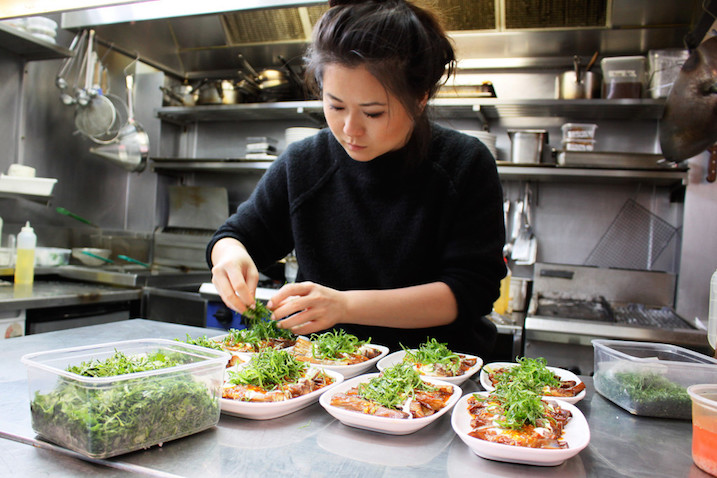